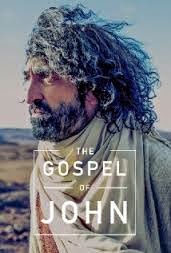 One of my favourite films is Jesus Christ Superstar. I can watch it over and over. I like a lot of Biblical movies. But The Gospel of John has me excited in a number of ways.
If I told you it was performed in Aramaic with the entire gospel read overtop it, would you want to run for the hills? Don't. This is a beautiful film, and the narration goes by quickly.
The Gospel of John is available with reading in Spanish or in English with either the NIV or the KJV text. The cinematography is very beautiful, and that, together with the score, makes it arresting to watch. Filmed in Morocco and just released in December, this is one of the connected four gospel versions to come out in 2014-2015. Unfortunately, I don't see the 2014 Matthew version on Netflix yet, where I found this, so I can't draw a comparison, but I can't wait: Matthew is my favourite account of the life of Jesus. So this film surprised me because I have always found John's a bit cerebral for me.
Most interesting is that this Jesus is not an in-the-Sears-portrait-studio Jesus. In fact he and the other characters are played by people who are perhaps a little more ethnically accurate than most Bible movie people. (See imdb.com for background on the Shakespearean actor Selva Rasalingam in the main role.) I like the acting: he has conviction and is sometimes pissed off and is not Holman-Hunt-meek very often. Well, okay, except for the Good Shepherd part--then he looks as nice as the Jesus you prayed to as a kid. I wondered if director David Batty was a fan of Mel Gibson's The Passion: he sort of starts to go there but then holds back.
There are a few anachronisms that bugged me, but I'll bite my tongue about them as they're pretty minor.
One of the most affecting moments is his baptism by John. It's hard not to be hokey with that scene, but Rasalingam's hand gesture is breathtaking and totally makes what could have easily become a church bulletin or colouring book moment. The Romans' crucifixion is another scene fraught with the possibility of stereotypically boring recreation. Look at the treatment here--it's like 300 in its blood-flinging violence, although probably better to watch on film than just see in a still: 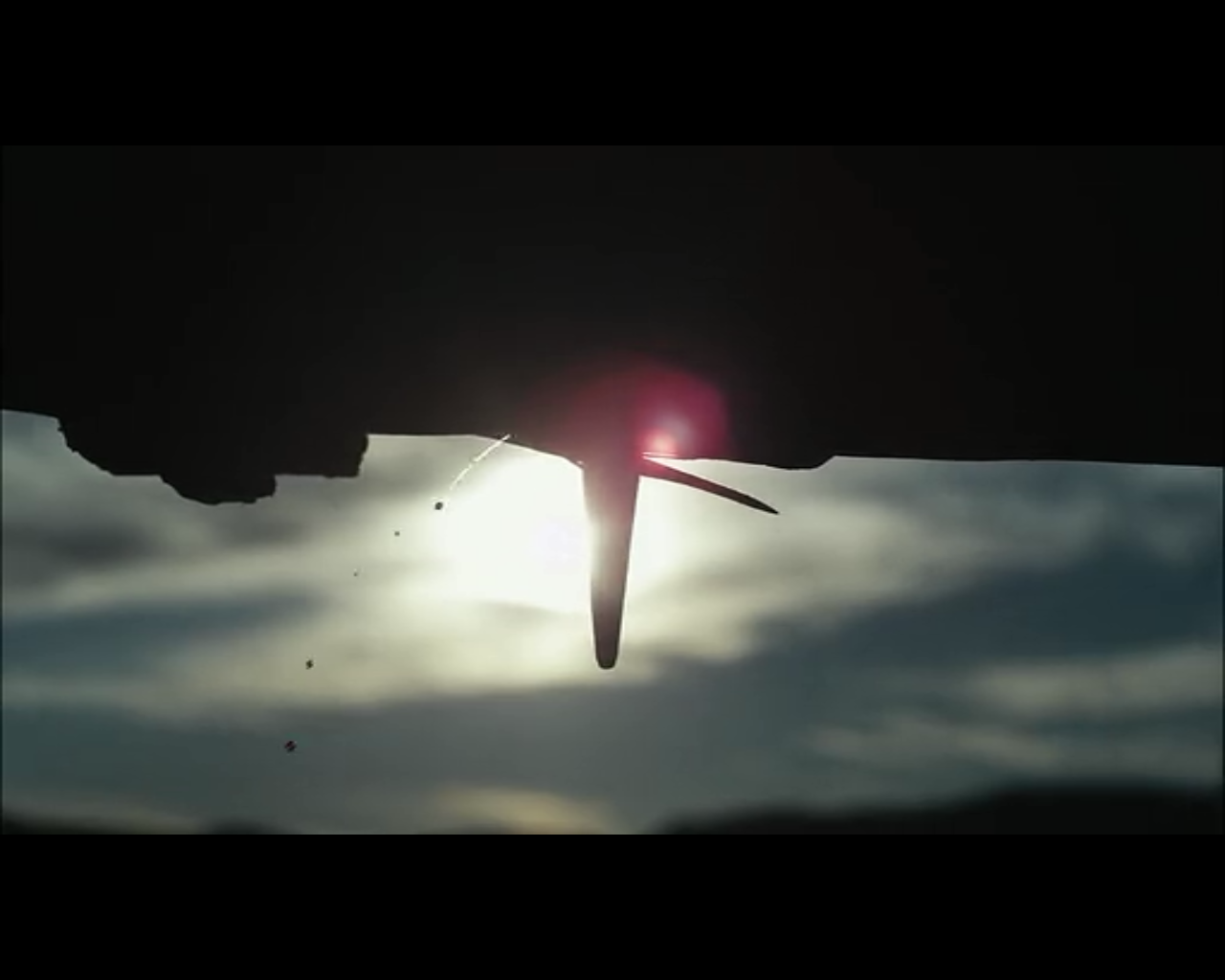 I hope Netflix picks up the other versions. I love where film is going these days (such as the wildly successful experiment of Boyhood) and I'll be fascinated to see how Matthew, Mark and Luke compare and contrast.
﻿
﻿
﻿