Showing posts from March, 2008
Show All

March 30, 2008
Welcome! We are very excited to offer the new version of Beautiful Feet ~ the blog for artsy fartsy Christians. To see all previous posts, please click here . Please remember to change your bookmark/favourites to this url. We are expanding our professional associations and will be bringing you reviews and promotions about more cool stuff than ever! Check us out every week; we update most Sundays.
Post a Comment
Read more 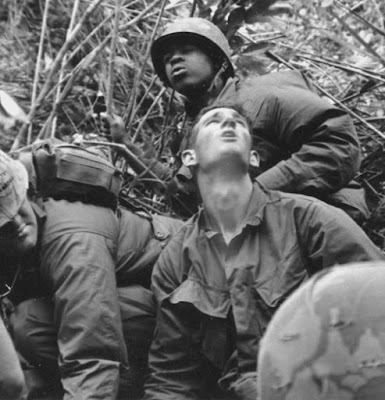 March 30, 2008
Kingdom of God Media blog is on the permalist (right), but I will refer to it occasionally. This week, ck out his post on Mary Poppins and other movies. I love this guy's worldview.
Post a Comment
Read more

March 30, 2008
Art is not to be taught in academies. It is what one looks at, not what one listens to, that makes the artist. The real schools should be the streets.
Post a Comment
Read more

March 30, 2008
O, to be in New York! Ck out this cool exhibit called Color Chart: Reinventing Colour from 1950 to Today
Post a Comment
Read more

The Stuff of Thought

The Stuff of Thought: Language as a Window into Human Nature by Steven Pinker I received this examination copy from the publisher (Viking/Penguin Group, 2007) some months ago, having heard the author speak with Steve Paikin on The Agenda . There, I was entranced. I have picked up this book countless times and cannot get into it. I don't think I'm too stupid: I have several linguistics and psychology courses under my belt; I have a facility with languages; I teach grammar and Latin. But I could not get into the text. I thought it was interesting when Pinker discussed sociological case study results, but everytime he delved into deeper linguistic exploration, something was wanting. For instance, in Chapter Three's discussion of the finer nuances of nativism, I understood the discussion of monomorphemism up to the last 10%, and then he would push the content over the edge to abstraction that just isn't accessible to the layperson. It is a shame, because his areas of stud
Post a Comment
Read more 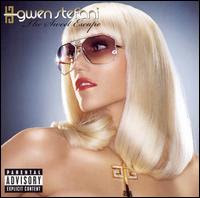