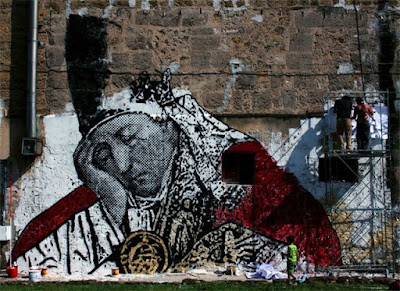 May 31, 2009
DAKOTA , a quirky Canadian film which you know is refreshingly different, but ya don't realize what it is until they mention toonies! Good fun, not too heavy AND it's got a couple of tracks by Royal Wood whom I've plugged here previously.
Post a Comment
Read more

Interview with Scott Belluz, The Shadow 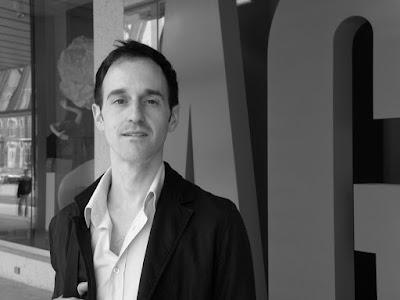 Scott Belluz, Countertenor © V.Wells 2009 I had a meet-up after the press night for Tapestry’s The Shadow with that role’s artist, countertenor Scott Belluz. We had an engaging conversation about new opera works, music education and his performance in this new opera by Omar Daniel and Alex Poch-Goldin. [What follows is my paraphrase of our discussion and any errors or omissions are entirely mea culpa.] I commented that I knew a teenager who was totally hooked on Tapestry Opera , and wondered what was the appeal of this company that it could be considered a cool entertainment option for the partying demographic. Scott felt that it was twofold in nature. The subject matter of Tapestry’s productions is very current which is atypical of what we usually think of as opera, so the content is automatically appealing. He also pointed out that the youth of the composers and librettists and performers involved also contributes to a common, current worldview, and the material is therefore ve
Post a Comment
Read more

Runs to May 30th only 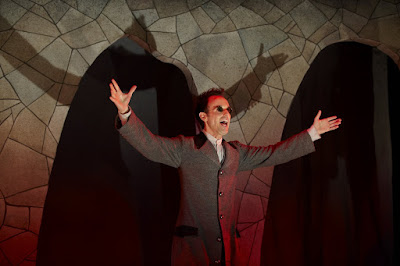 Scott Belluz (countertenor) as The Shadow; photo © Michael Cooper, CooperShoots There must be something in the water here: Canada turns out a lot of outstanding opera productions and stars, and thank God for that. Last night I had the pleasure of seeing another homegrown operatic world premiere: The Shadow presented by Tapestry New Opera Works . Part thriller, part cautionary tale, this strong piece was composed by Omar Daniel and written by Alex Poch-Goldin (see details in last week's post, below). I say strong because the work itself really doesn't need any propping up by external elements--although the very fine cast and well-appointed visuals certainly heightened the dramatic effects. Might as well accuse me now of partiality because this is yet another rave review of a Tapestry project. This is a consummately professional company whose studio members always deliver: there's never Over The Top acting or bad props or distracting shortcuts. These touches allow us to fo
Post a Comment
Read more 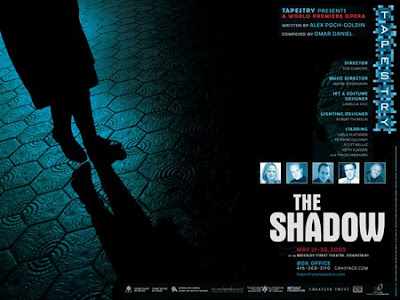 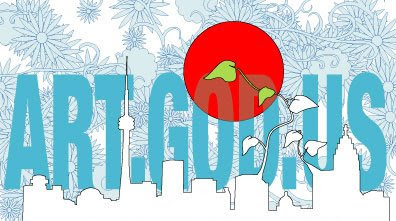 THE DEVIL AND DANIEL WEBSTER or ALL THAT MONEY CAN BUY (1941 VERSION) PRIEST (1994 with Linus Roache--yes, as in dad William Roache of Coro) RIVER'S EDGE (1986 with our own Keanu Reeves; Crispin Glover is excellent as the stoner with a heart too).
Post a Comment
Read more

I Furiosi Returns ~ How Decadent! 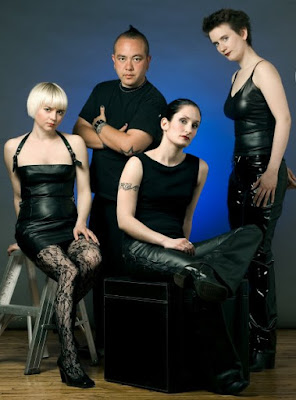 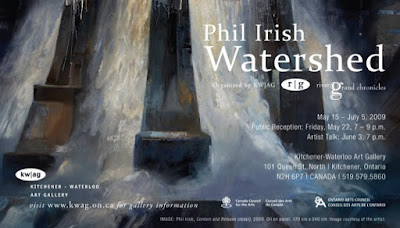 but what about the trees??? 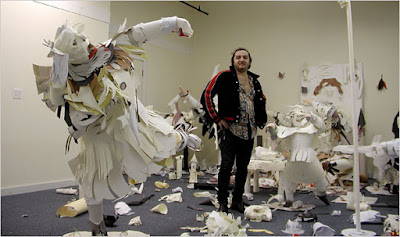 May 10, 2009
ck out this link to a film about Eleanor Roosevelt in which Sean Penn stars........also a new film about early church martyrdom done in lingua latina ! euge!!!
Post a Comment
Read more
More posts