Showing posts from 2020
Show All 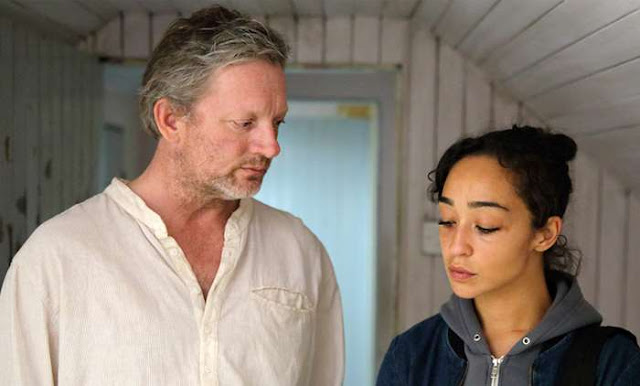 Didn't make it to Iona this year due to the pandemic so had to make do with watching this film, Iona (2015, Scott Graham). Hopefully Easter next year for real.  Because I love quiet films about sin and redemption and the motherland, this one was a winner for me.
Post a Comment
Read more

It's the End of the World As We Know It 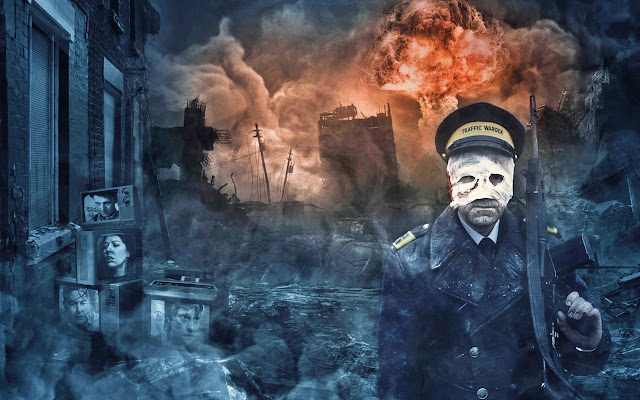 It's been a long time since I've had time to write here, aside from some notes to jog my memory and make some recos. Now that we're in the Pandemic of 2020, I don't exactly have more time, but I do have more creative energy busting at the seams with few outlets. So I asked a film-critic friend for some recos and, knowing my wont, he suggested Threads  (dir. Barry Hines, UK, 1984, the internet archive) with the caveat that it was "FUCKING depressing," which I gladly took on. And indeed he was right.  However, I think the aesthetic of 35+ years ago took away somewhat from the effect—not that I wasn't affected; I was—but I've been more wrecked by (somewhat) more current films, such as The Book of Eli and The Road (or the OG book by Cormac McCarthy ). Also did not love the suffering cat part... However, I had asked him for a timely reco, and that I got. There were two parts that struck me as too close to home. One was the beleaguered NHS with no r
Post a Comment
Read more

Reinforced That I'm Right Not to Keep Plants 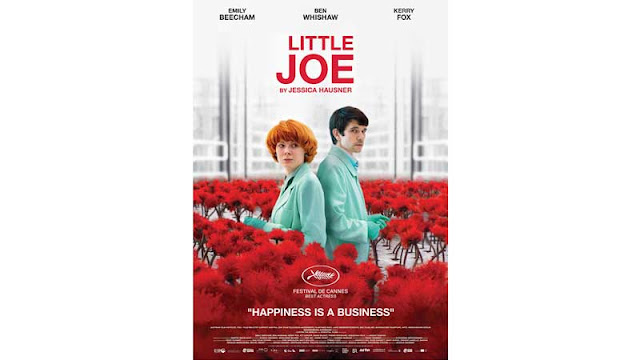 Holy crap—so much in this film! Despite some flaws, there is lots to admire and wonder    at in this slow-build sci-fi. The colour palette, camera focus, sets, costumes (what is with the earrings?!?), the unexplained and the unshown... And of course the whole virus thing is timely. If you like reflecting both during and after a film, you'll find lots to chew on. I've asked my local video store to hold back a poster for me.
Post a Comment
Read more

Only because I love black and white film, I have recently seen two films set at the seaside, both done in B&W. Bait was interesting but ultimately failed IMHO, whereas The Lighthouse was much more successful (even though I don't like scary movies), in part due to Willem Dafoe's and Robert Pattinson's performances. The build-up was slow but crazy-effective. Check out these reviews by Bowler or Fez . I met Mark Campbell over Bait and went to The Lighthouse based on his comments when we chatted. This week we're going to see Little Joe , which looks like my kind of sci-fi. We'll see if it earns a bowler or fez...
Post a Comment
Read more

I was sorry to see I had missed A Hidden Life for the time being, but then I tripped upon this film Terrence Malick executive produced. My fave themes, and Martin Sheen is always interesting in works about faith.
Post a Comment
Read more

This film is hard to watch if you understand the artist's soul. It's claustophobic yet riveting. The epilogue is also interesting, and the final shot... Well, understandably, Netflix won't let me screen-capture it. It's out of this world.  And, of course, I was blessed to see a Lowry in a gallery the day after I watched the film. I also loved this older film, which I had wanted to see because I might have a long-term crush on Matt Damon and love the music of Arvo Part, as did my companion. It seems to be a Love It or Hate It film, but I loved everything about it, even if it was draining to watch. Good if you're into the culture of slow (anything). Also superclaustrophobic despite the desert setting. Here's an interesting writeup about it [total spoilers!]:  https://offscreen.com/view/gerry#.Xka8FBuQcL4.twitter
Post a Comment
Read more
More posts