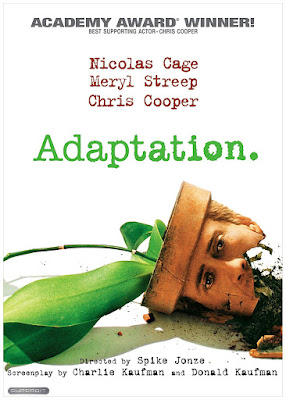 Adaptation has a pretty impressive cast, including my girl-crush Meryl Streep. Best line is when Brian Cox's writing-guru character advises the struggling screenwriter: "Don't you dare bring in a deus ex machina!" 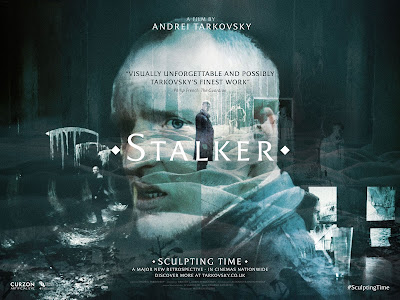 Jury's still out on this Tarkovsky film. Lots of juicy Biblical allusions and themes, but it wasn't as visually postapocalyptically satisfying as I'd hoped. The TIFF audience was hardcore, though: for almost 3 hours, you couldn't hear a pin drop!

Every time I go to CanStage, I see something astounding and/or fascinating. Both boxes ticked with Triptyque: 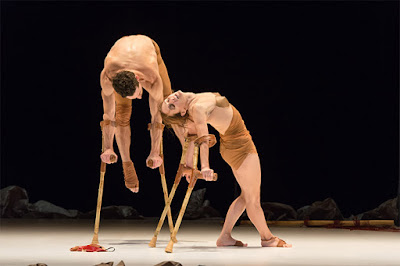 Gravity-defying athleticism, the lyricism of contemporary dance and the poetics of the imagination come together in this virtuosic triple bill from Quebec circus superstars The 7 Fingers (Cuisine & Confessions, Traces). For the first time, the innovative troupe joins forces with three internationally-renowned choreographers, weaving together a magical journey between circus and dance.