March 29, 2015
I spent (unfortunately only) yesterday at RIC for their three-day symposium, a fourth annual event. With international speakers like Dr. Vanessa Schwarz, Dr. Marianne le Galliard and UCLA PhD candidate Nadya Bair, the talks and following Q&A sessions with audience members were informed and sometimes even a tad heated. Definitely setting aside the whole three days next year. Perhaps I've now blown this little gem out of secrecy? It was beginning to be standing room only already. Pod casts can be accessed by the links on this page. 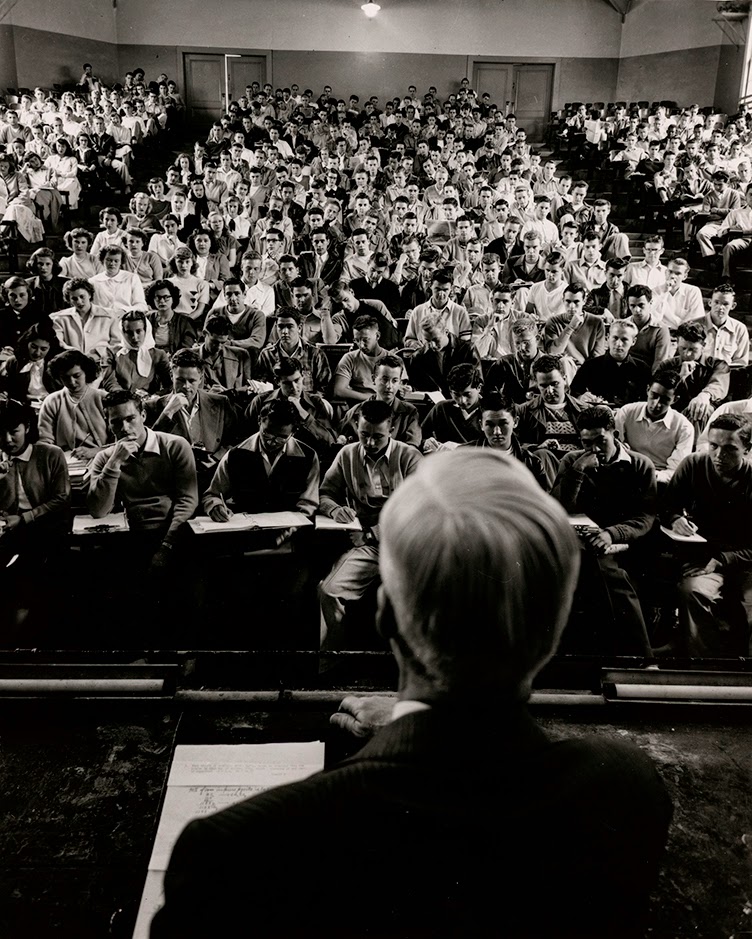 I heard some gem quotes such as "There are four simple words on the matter, which must be whispered: Colour photography is vulgar" (Walker Evans, 1969) versus colour being spectacle and a commodity (Schwartz). I learned about Ansel Adams' zone system that helped him mathematically calculate his photos' composition. I also want to read the important text, Words and Pictures (Hicks, 1951). 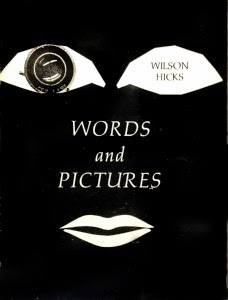 I think Nadya Bair's dissertation on the concept of The Decisive Network in post-war Magnum Books and Henri Cartier-Bresson is going to contribute a great deal to the literature on the history of photography. Finally, I would recommend Dr. le Galliard's database at the Lartigue Foundation, which is exhaustive and cross-referenced with his journals and other texts.


Between the panels, I saw the exhibits at the Ryerson Image Centre galleries, which included a photo of Marilyn Monroe by Richard "Portraiture is Performance" Avedon and some Cindy Shermans, which are worth the trip to the free gallery.
I look forward to next year. I might have even been inspired to return to my B&W film in the meantime. If you have any theme ideas or pearls of wisdom to inspire me, leave a comment!