March 29, 2015
Okay, you can put me in front of a firing squad: I didn't love Boyhood (dir. Richard Linklater, 2014). I did love the concept of the 12-year filming, although Michael Apted's got that beat by several decades. And I thought the scene seaming was beautiful, with the year-older Mason going from one room to another, for instance. I even was pleasantly surprised by Ethan Hawke's performance (Patricia Arquette: okay). But I just didn't really care about the characters. Like Lorelei Linklater's. Note to Directors: just because you think your four-year-old's impression of Britney Spears is something to share and is reason to cast her in your major oeuvre doesn't mean you should. Sheesh. Anyway, it seemed to be full of stock themes in coming-of-age stories--parental imprints, sibling relationships, teenage experimentation--and void of much substantive re-shaping of those stories. And come on: single mom goes to uni, and five years later she is teaching there? Yuh...The only point at which I gave much of a damn was a scene with Arquette and Ellar Coltrane. He is heading off to university, leaving her a single empty-nester, and it suddenly hits her that this may be the last major milestone in her life and that she is left with more than his empty bedroom. From imdb.com: 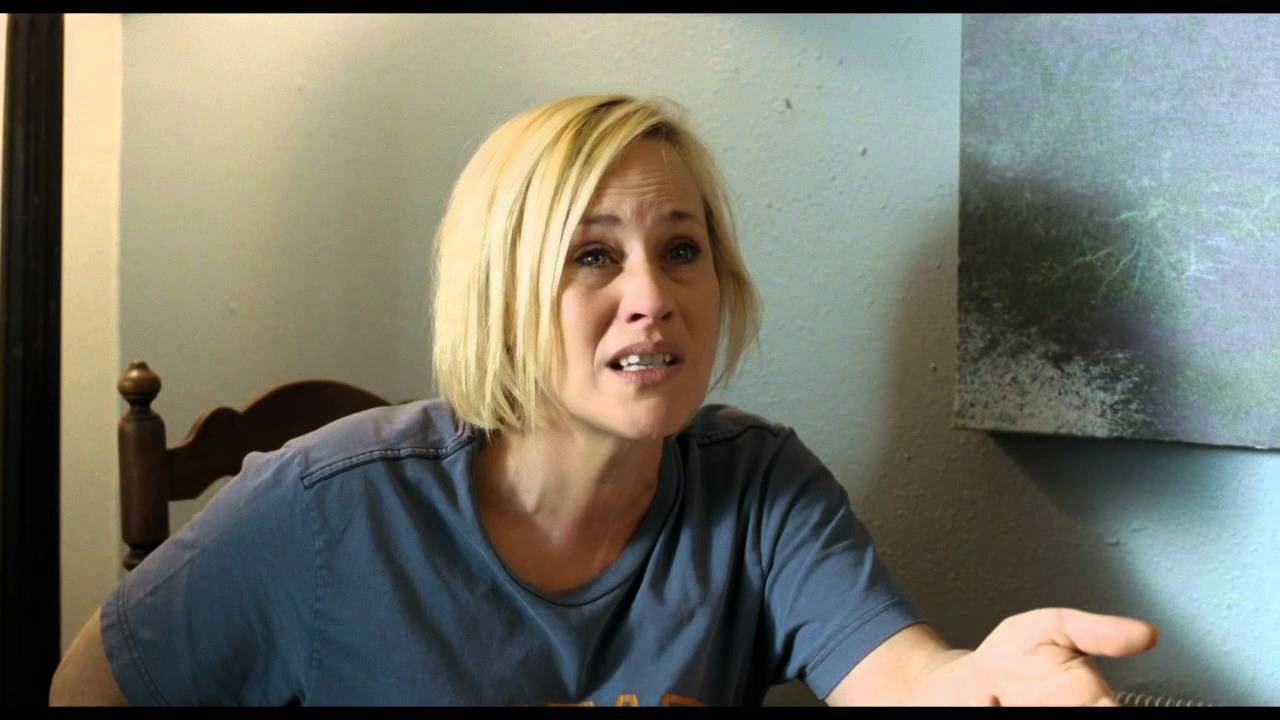 Mom: [Mason is leaving for college] This is the worst day of my life.
Mason: What are you talking about?
Mom: [Starts crying] I knew this day was coming. I just... I didn't know you were going to be so fucking happy to be leaving.
Mason: I mean it's not that I'm that happy... what do you expect?
Mom: You know what I'm realizing? My life is just going to go. Like that. This series of milestones. Getting married. Having kids. Getting divorced. The time that we thought you were dyslexic. When I taught you how to ride a bike. Getting divorced... again. Getting my masters degree. Finally getting the job I wanted. Sending Samantha off to college. Sending you off to college. You know what's next? Huh? It's my fucking funeral! Just go, and leave my picture!
Mason: Aren't you jumping ahead by, like, 40 years or something?
Mom: I just thought there would be more.
OMG: 'I just thought there would be more'. Sucker punch to the gut if you are 50+
So, glad I saw it, but Oscar-worthy? I think not.
On the other hand, the fun blow 'em up film Kingsman: The Secret Service (dir. Matthew Vaughn, 2014) was a pleasant surprise. Normally I dislike comedies, so this was new for me. (Normally I like my blow 'em up movies to be serious...) I was a little worried this would be cringe-worthy for Colin Firth, but the script and he are quite good. And aside from lots of Union Jack-related fun, there are one or two good lines about integrity and growing into healthy adulthood. Firth's character, Harry Hart, is trying to get Eggsy to shed his Eastender attitude and ways, and grow into a superior man:
Harry Hart: [Quoting Ernest Hemingway] There is nothing noble in being superior to your fellow man; true nobility is being superior to your former self. 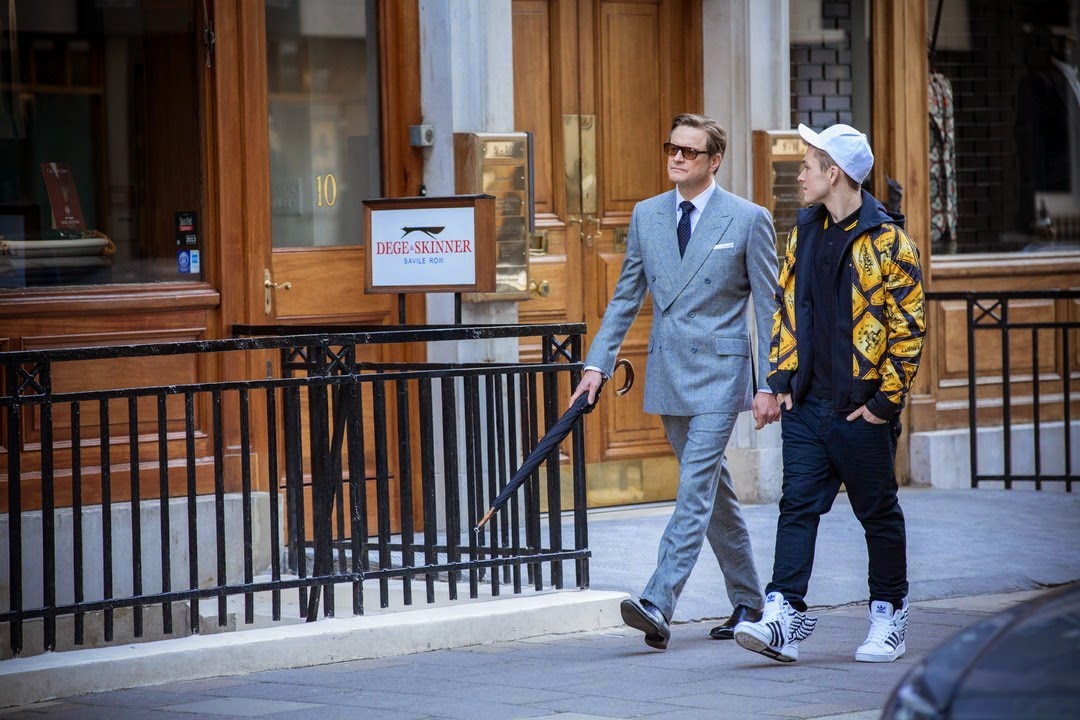 Ah, how apt! And how wonderful it would be if we could include this in the character education of our children.
There are a few weak spots to this film. Speaking of cringe-worthy: I love Samuel L. MFing Jackson as much as the next guy, but who told him to give his character that pathetic lisp?! Not only was it detracting from any characterization he may have tried to convey, it was so lame a choice that if I had a speech impediment, I'd be pissed! I assume Mr. Jackson is just going to pretend that role didn't happen. Then, his side-kick bad girl's character Gazelle, played by Sophia Boutella, was not only poorly executed, but the decision to portray a physical handicap in the guise of a goon was reeeaally ill-considered. I'm sure they thought it was progressive to have someone in fiberglass prosthetics doing lots of cool, able-bodied-type stunts. But again, Mr. Director, place that ability in a protagonist, not a throat-slitting antagonist! It would have been way cooler to have Roxy, secret service candidate, have the prosthetics--and it would have added another layer to the competition for succession in the Kingsmen. Finally, I was even a little disappointed in Michael Caine's performance. *eheu*
However, there were lots of laughs, and there are allusions and homages paid to various arts and culture classics throughout. Plus lots of blowing up of bad guys.
So overall, I'm glad Boyhood wasn't 12 hours long, and I'm sure Kingsman will have almost a dozen sequels.
One final fun note. In Kingsman, candidates are given puppies to raise as part of their training. Later, Michael Caine asks Taron Egerton what the dog's initials JB stand for:
Arthur: Pretty dog. What's his name?