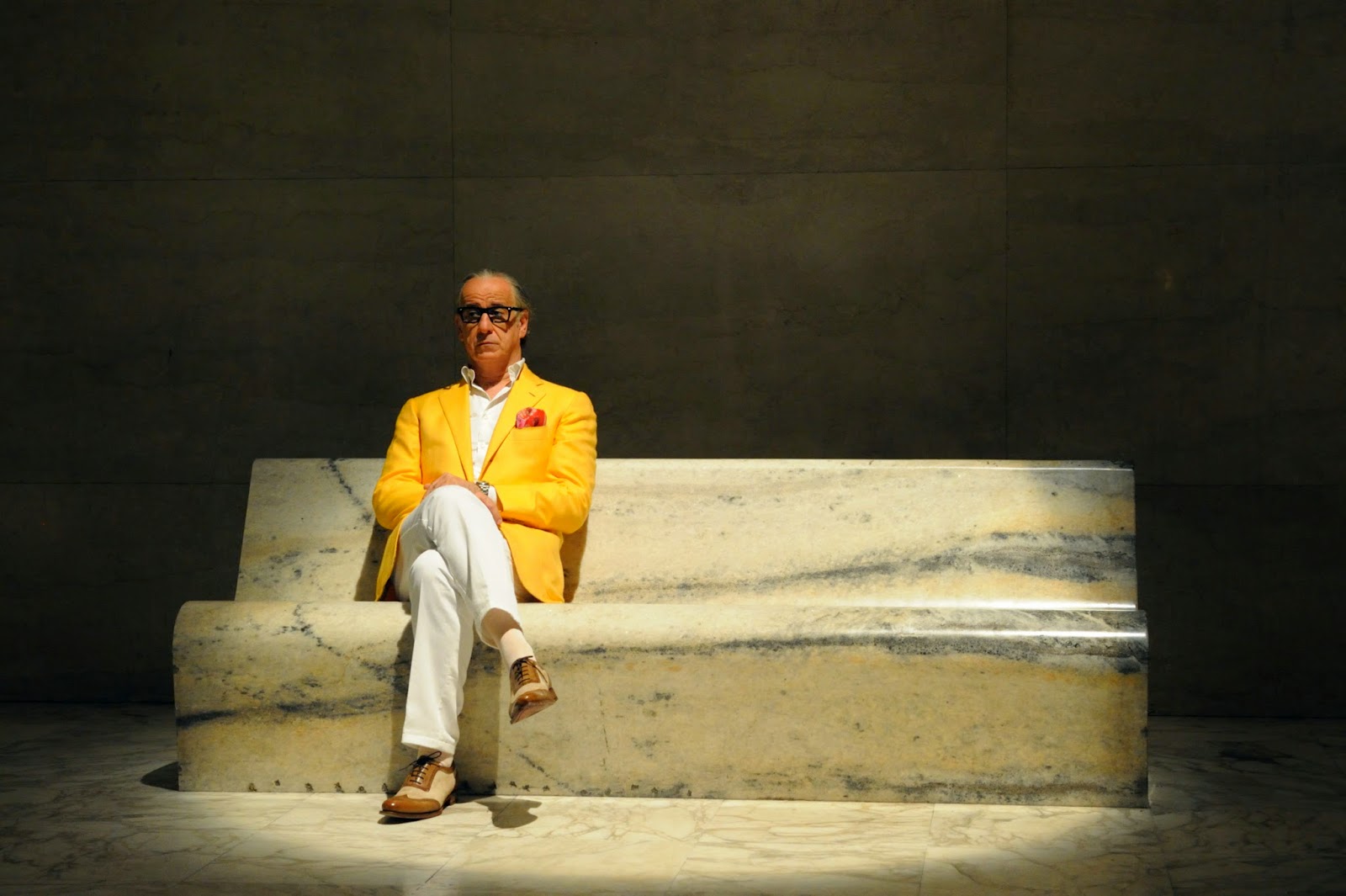 This weekend has given me three foreign films about life. Very apt for me at the moment. All three have given me pause to reflect.

The first was The Great Beauty (La Grande Bellezza), a film by Paolo Sorrentino which won a gazillion awards, including a 2014 Oscar for Best Foreign Language Film of the Year. The soundtrack (available in Canada under the Italian title) includes wrenching music like Zbigniew Preisner's requiem and Arvo Pärt's 'My Heart's in the Highlands'. Anyway, this is best described as something you'd see if Wes Anderson re-did La Dolce Vita. It's funny, pathetic and scathing (mostly about the Catholic Church but no one is safe from the writers: botox users, performance artists, mafia, strippers, wannabe actors). There are over-the-top parties where everyone dances to house music and 'Mueve La Colita' (think rude version of the 'Macarena'). There are outrageously huge terraced penthouses within reaching distance of the Colosseum and rooms fit for museums, sparsely decorated with important art. And there are sad people, accepting their fate and success (or lack thereof). The character of wisdom here is portrayed by a little person, actress Giovanna Vignola, who delivers one of the wryer life perspectives in the film: that a soup and a shag are recommended as solace each evening because they are both hot. So this film is about being honest with oneself that life is painful, partying or no partying.

The next was a pseudo-comedy--I don't normally enjoy comedy but this was cleverly interspersed with enough pathos that I didn't laugh too much, thank god. L'Italien follows an Algerian-French Muslim who poses as an Italian, working as a Maserati salesman and conning everyone in his life (except his best friend) that he is Italian. But then Ramadan arrives and he has to read Islam for Dummies.... The moral of the story is "To thine own self be true" (Hamlet, Act 1 Scene 3) or 'Life is too short to be spent in dishonesty/everything comes back to bite you in the ass' (V.Wells, today).

Finally there is Elle S'en Va (On My Way) with Catherine Deneuve, who apparently embraced her middle age curves but not her wrinkles, the latter of which is unfortunate. Dubbed by many a 'road trip' slash 'finding yourself at 60' flick, it suffers from some cases of weak character development, but it does have some good casting and (non-)directing: the kid's acting out in the backseat of the car (carried out by Nemo Schiffman) and the part with Deneuve and Pappy Cigarette, portrayed by apparent non-actor Pierre Toulgoat in a largely ad-libbed and poignant scene. (The internet describes him as a 'farmer and actor' but I believe the former is his day job.) The movie is not great, but it touches on many of the themes of later life. One of the many scenes of Deneuve driving on rural roads with the late afternoon sun kissing her blonde hair blowing in the breeze from the open window (.........)(that's eye-rolling in the previous parentheses: All right already, Emmanuelle Bercot, we get that it's a road trip movie...) is accompanied by a sweet song, 'This Love Affair', by Rufus Wainwright: that part I liked.

So, mid-life ruminations, acting out and the journeys of life. I'll be touching on all of these films' points as I add thoughts, photos and maps to my Google+ travelogue in a few weeks when I embark on a genealogical pilgrimage to Britain and my post-Latin-teacher-career-yet-first-time-visit to Rome. Oh, the irony. 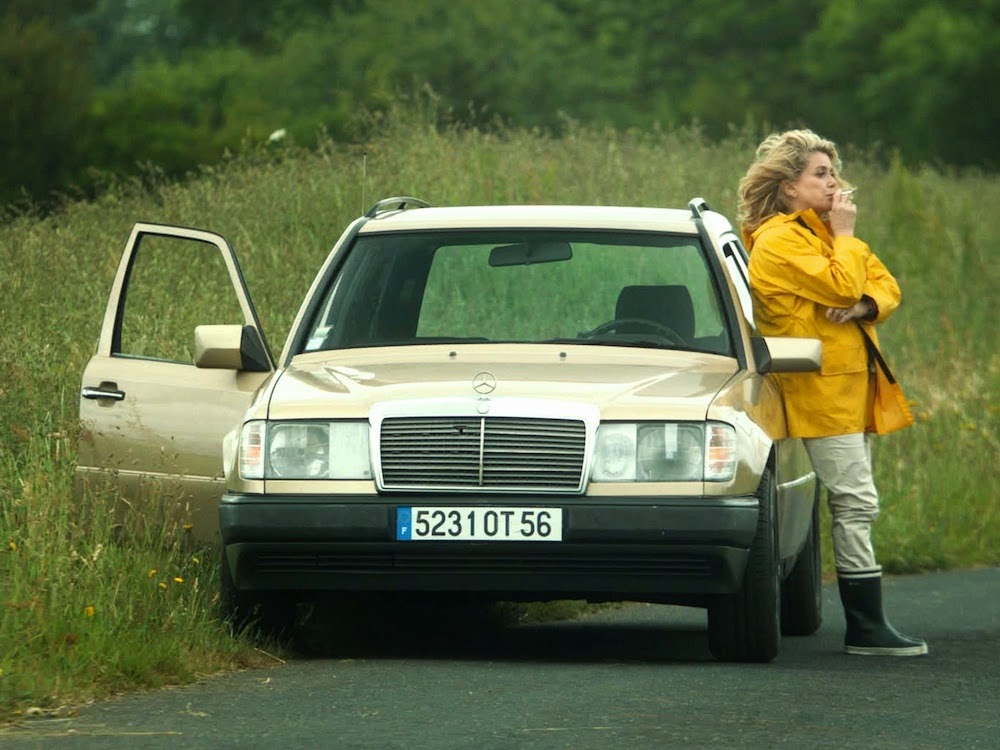