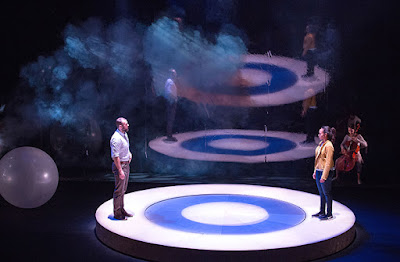 Choice and destiny collide in British theatre luminary Nick Payne's startlingly original play about the infinite possibilities of love (and the quantum multiverse). A man and a woman's chance encounter sets off a singular chain of events where each path they might take shapes an entirely different future. Their sweeping and spellbinding romantic journey will defy the boundaries of the world we think we know. Director Peter Hinton brings his award-winning vision to this five-star West End and Broadway hit.