An Art Review of a Different Kind 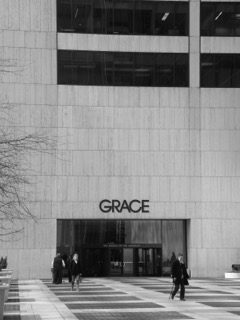 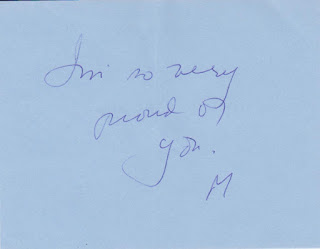