Around the World Weekend 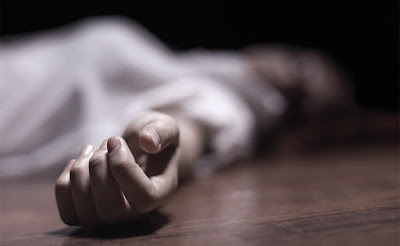 A Man Called Ove (En man som heter Ove, 2015, dir. Hannes Holm) was, happily, not too comedic... dry and often bittersweet. A backhanded love story set in Sweden. And there's a cat in it. You can read more about it on imdb. 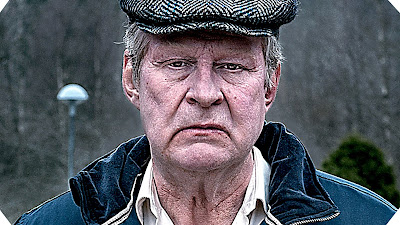 Then I came home and started a new Netflix Finnish series, Sorjonen (2016), boringly titled Bordertown in English. Often understated. Not sure about one of the tropes yet, though. 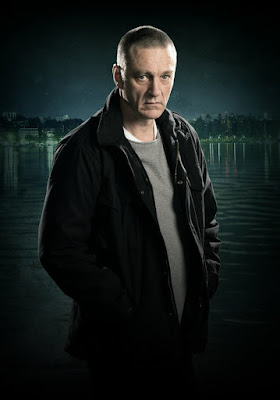 And, just coz I like the shot from Source Code (2011, dir. Duncan Jones) with Jake Gyllenhaal: